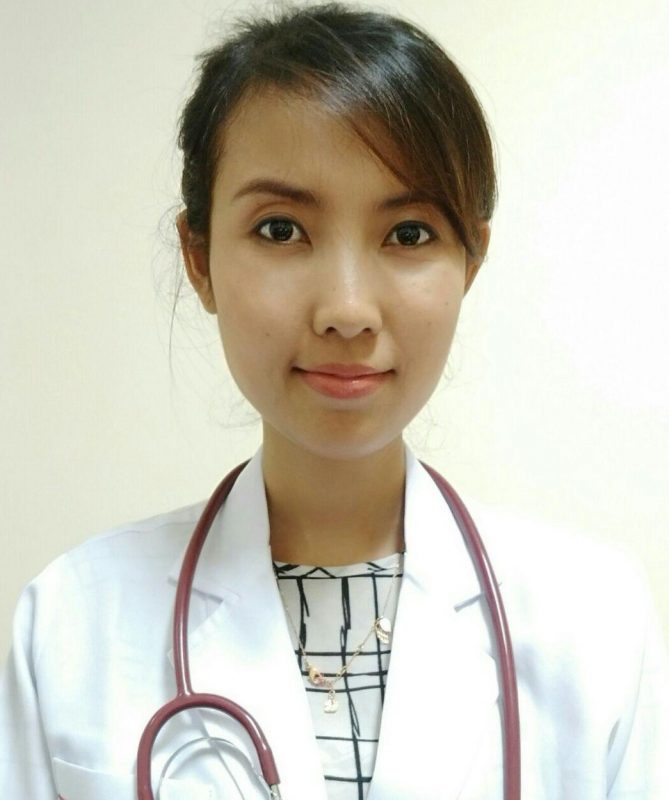 2015-2016  The University of Sydney and the Children’s Hospital at Westmead, Australia (Diploma in Child Health),

2014 – 2015: Volunteer-Pediatrician at the Children’s Ward of Speech Therapy department, the Women’s and Children’s Hospital (Adelaide, Australia)

2010 – 2011:  Part time Health Care Trainer and Consultant in the Medical Clinic Team  One 2 One Charitable Trust in Cambodia 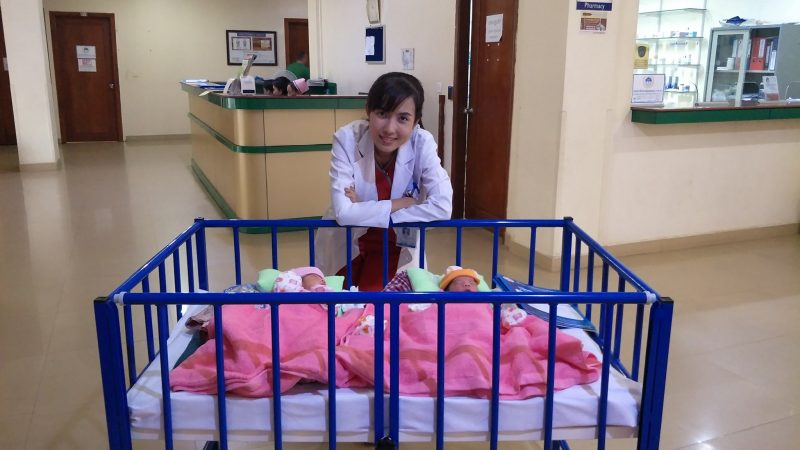 2009 -2010  Successfully completed Bachelor Thesis under the topic of “EFFECTIVENESS OF ENGLISH LANGUAGE TEACHING IN CMU” in which only a few of outstanding students were given chances to conduct during being an Outstanding student at Cambodian Mekong University.

Feb 13, 2009
Letter of Appreciation from Vice Chancellor for being the adviser on Dual Degree Debate Program on Business English at Cambodian Mekong University.
Jan 30, 2009
Honorary Award by the Chancellor of the Cambodian Mekong University for being an Outstanding Presenter in the Environmental Presentation Program on “Our Environment Is Our Life”.
Dec 08 2008
First prize of the “Youth Debate Program” organized as a part of the World AIDS Day.
Sep 12, 2006
Rector Award on the Environmental Issues organized by the International University.
Sep 12, 2006
Honorary Award from the Ministry of Environment and NGO Forum on Cambodia on the topic of “Youth Environment Debate Forum”.
Jan 29, 2005
First prize of the Angkor City Knowledge Quiz organized at Hotel InterContinental.

One of the initiative members who help in sharing and promoting the fruitful information technology to youth and students especially building friendship and social networking around the world easily. 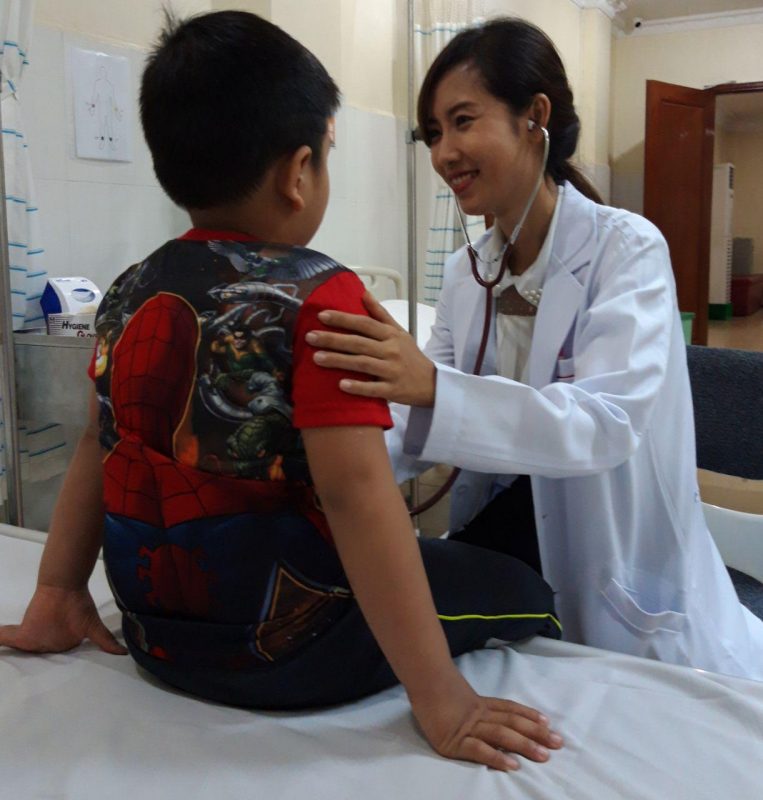